The Costa Blanca has so many attractions for its visitors that we would need a complete book to be able to properly describe each and every one of them. The same can be said of the fruits that enrich the Mediterranean and are a big part of our land.

With the spring come delicious fruits that are an important source of benefits for our health. This is the case of loquat, a fleshy fruit, orange in color with a sweet and acid taste, all at the same time. 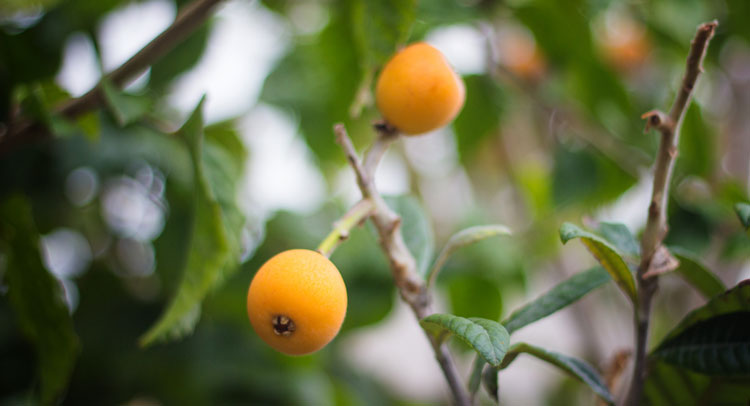 The loquat is a fruit tree from Southeast China, whose medicinal value has been known in Europe for many centuries.

In ancient Greece, this food was consumed for its purifying and diuretic properties, as well as its effects on the skin, mucous membranes of the stomach and throat. Although, it was the Japanese who definitively expanded it throughout Europe during the eighteenth century.

The most popular varieties of loquat in Spain are the Tanaka and Algerie, the first being the one that gives fruits with the better flavor, despite being a species of late ripening and exposed to excessive heat.

The penetrating, sweet and pleasant smell of the loquat flowers enchants the atmosphere in the spring and invites to enjoy the outdoors, to walk slowly through the fields of Callosa D'en Sarria, which give off that heady aroma. We at the Hotel Montíboli have planted several of these wonderful trees in the access to the entrance and the perfume during the flowering season is absolutely spectacular. 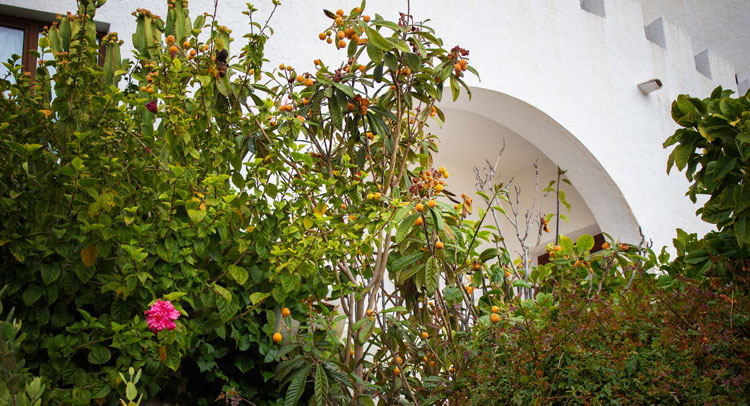 When the fruit is ripe on the tree, it is a wonderful joy to pick them and carry them straight to the kitchen, where our chef Jean Marc Sanz transforms them, when allowed by the families of blackbirds that inhabit our gardens (big fans of this fruit). Into delicacies, made for the gods, as a garnish for meats and other succulent dishes, while becoming the hero of magnificent desserts. 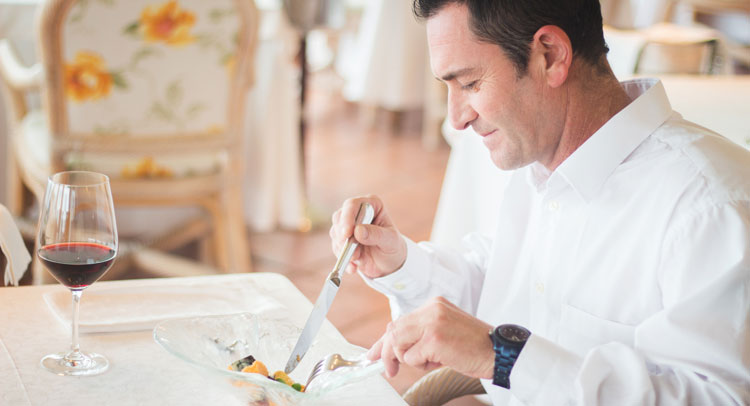 Jean Marc makes the most of the season, using all the Mediterranean has to offer with its sweet subtlety, acid or citrus and the bitter fruit stone, creating an exotic diversity of really extraordinary tastes and nuances. 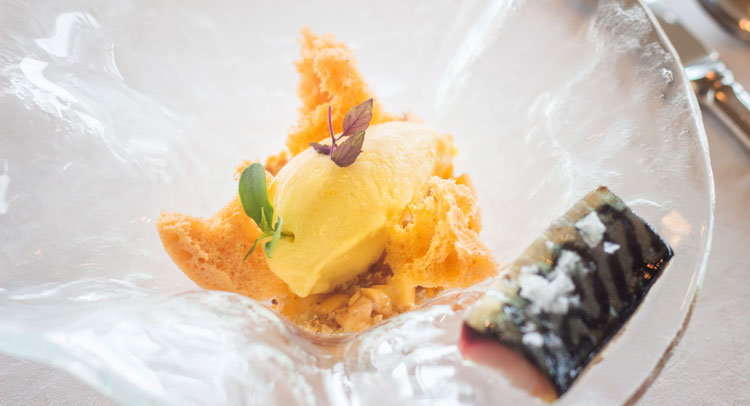 As a sample of this, we invite you to try some of the most succulent creations made with this special fruit: as a perfect starter Gazpacho loquat ice cream, oil of its stone and marinated mackerel. But if you are looking for a main dish elaborated with the best loquats of our land, we propose the Pigeon Araiz, chutney of loquats and lemon grass, with toasted interiors. 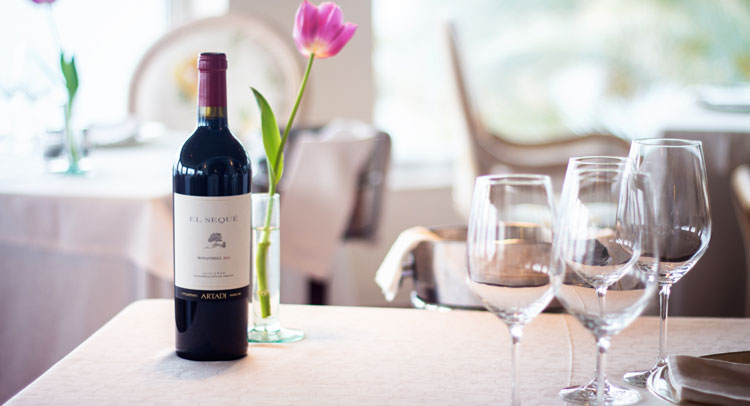 If this last dish is served with a good wine from Monastrel grapes like El Sequé de Pinoso in our Restaurant Emperador, allowing you to enjoy the wonderful views of the Mediterranean, we are sure that the saying La Millor terreta del Mon (The best land in the world) could not be a better phrase.