In Alicante, you will find the town of Villajoyosa, a pretty Mediterranean town with a lot of charm, however, if there is one thing that makes this Costa Blanca municipality stand out, it is its renowned nautical aspect. Its fishing port and distinctive fish market are of outstanding importance and tradition as well as its cuisine which is mainly based on seafood dishes.

The exceptional Villajoyosa maritime gene and its townfolk have a lot to do with the town’s ancient, extensive, seafaring and fishing tradition.

So today, we are going to talk about about an amazing find that forms part of Villajoyosa’s rich maritime herritage and is totally recommended if you like scuba diving. The Bou Ferrer wreck, an ancient sunken ship that you can actually visit.

A merchant sailboat listed as a cultural interest that will delight divers who want to rediscover and get to know a part of the Mediterranean maritime history. 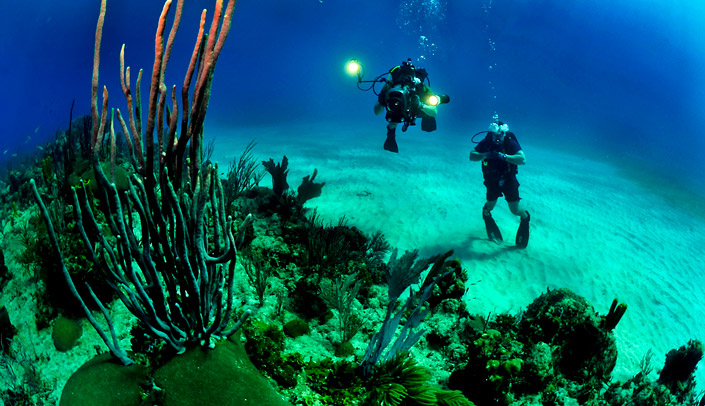 In 1999, two scuba divers from the Villajoyosa nautical club were carrying out free scuba diving, (due to their love of searching for sunken fishing boats in Villajoyosa and the surrounding areas in order to take photographs and show them to the fishermen who wanted to know what had become of their sunken vessels) discovered a wreck off the shores of Villajoyosa. The discovery was accidental, as on that same day, following a previous unsuccessful dive, they decided to search for “La Barqueta” a wooden ship intentionally sunk near the port.

After trying to locate this boat and ready to drop anchor, an unexpected wind moved them 20 metres from their position and when attempting to raise the anchor, they realised that something was preventing them from doing so. They swam down to release the anchor and at that very moment, they saw that the anchor was tangled to an amphora, the jug was an antique Roman amphora.

After releasing the anchor and due to the poor visibility, the divers Bou and Ferrer decided to retreat and return another day to take photographs. It was then that they realised the great discovery that they had made as they saw before them thousands of amphoras on the structure of a ship that was in a good state of conservation.

The vessel is now called the Bou Ferrer wreck in tribute to its discoverers José Bou and Antoine Ferrer, the surnames of which this underwater archaeological site has been named after.

The shipwreck of a vessel from Nero times 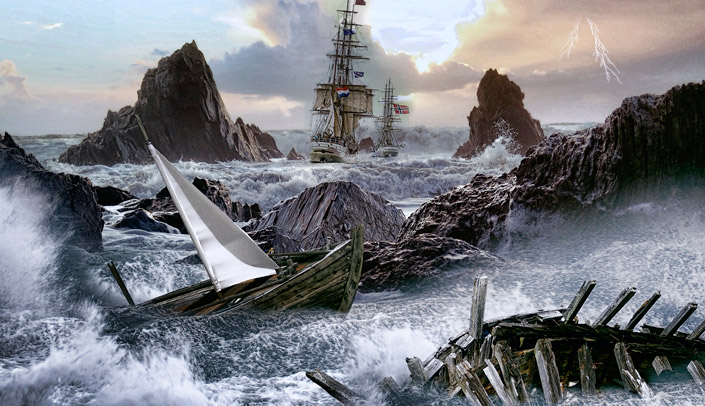 The vessel found in the waters of Villajoyosa and its cargo corresponds to a ship of the Roman Empire (according to experts) belonging to the period the Emperor Nero from the first century A.D.

The ship was destined for trade and was responsible for transporting the merchandise from Bética (one of the provinces created by the Romans in the so-called Hispania) to the ports of Rome, Narbona and Naples. The ship was 30 metres long and could transport around 230 tons of cargo.

The wreck Bou Ferrer is a ship whose naval structure has no similarities to any other and the fact that there isn’t any other ship from that era found at a depth that allows it to be studied, makes it one of the most exceptional cases of sunken ships in Spain.

Among the remains of the shipwrecked vessel destined to trade, they have found thousands of amphoras (approximately 3.000) which according to researchers, contained fish sauce.

The amphoras situated in the vessel’s cellar were protected by grapevine canes (due to the voyage being difficult and the need for the merchandise to arrive in good condition). Similarly, on both sides of the false keel (a section of the ship that serves to strengthen the keel and stabilise the ship) they found 12 ingots, each one weighing 64 kilos (exceptional size) minted with the symbol of the Julio-Claudia dynasty (formed by the first five related emperors to Julius Caesar: Augusto, Tiberio, Calígula and Nero) so, the wreck is dated in the 1st century A.D. and specifically attributed to the era of Nero due to the dating of the amphorae and other relics.

According to researchers, the ship set sail from a port in or around the cadiz area (with its cargo of amphorae and ingots), in the direction of Rome or Narbonne (a then  Roman colony). They say, that perhaps near to the Balearic Islands, the ship ran into difficulties and during a salvage attempt, the ship maneuvered towards the coast, but was unable to reach it and sank just a few metres from the coastline, becoming sumberged in the waters of Villajoyosa for around 2000 years. 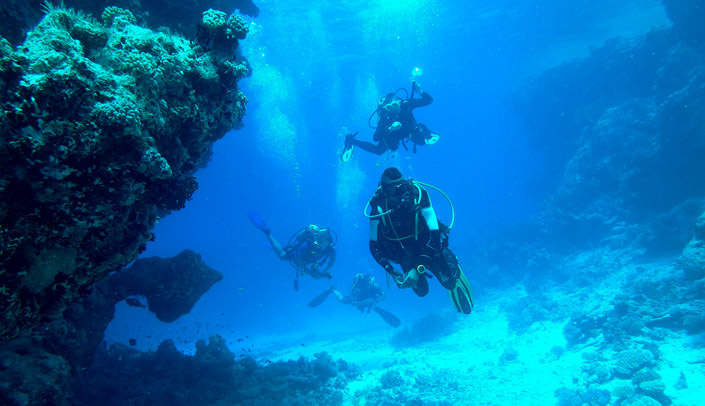 Following the great discovery of this sunken ship, (of which only the first three decks have been discovered) the research and excavatng continues in order to uncover the rest of the vessel.

These underwater archaeological excavations are part of a project for the protection of the Bou Ferrer wreck and have been carried out since the year 2000 by the Generalitat Valenciana, the Villajoyosa Town Hall, the University of Alicante, the Vila Museu and the Villajoyosa Nautical Club in participation with varios scientific teams from Fance and the US.

So, for all this, we are going to suggest a nautical incursion (just in case you don’t know what to do in Villajoyosa this summer) by proposing a visit to the Bou Ferrer Project*.

The tour will start at the Vila Museu where you can visit the exhibition workshop “The Bou Ferrer and old navigation” and discover the treasures of the biggest Roman ship in process of excavation in the Mediterranean. During the visit (approx 1. hour) you will be guided by the museum’s archaeologist who will explain the pieces of the wreck on show in the museum as well as the desalination process to which they have been subjected.

So, if you are unsure about what to see in Villajoyosa, we suggest this magical, enigmatic and distinct guided tour consisting of two parts, the first part in the Vila Museu and the second part in the depths of the sea, where you will enjoy investigating the remains of the sinking of a ship, sunk over 2000 years ago.

If you are interested in scuba diving in Villajoyosa and would like to see our very own “Titanic” please contact the Hotel Montíboli reception, where you will be informed about everything you need to know regarding these excursions, where you can discover first hand one of the biggest shipwrecks of the Mediterranean.

*Visits are only permitted during the archaeologists’ excavation campaign (usually between August and September during the weekend).

*To visit the wreck, you must meet the following requirements: Minimum experience of 25 dives, specialist in deep sea diving, 2* advanced diving and a vaild medical certificate.