Summer solstice is on the way and with it, a change of season; we leave spring behind as we delve into summer.

The long awaited summer, with its tasty ice-creams, swimming in the sea, long after-dinner conversations and “siestas” in the shade. 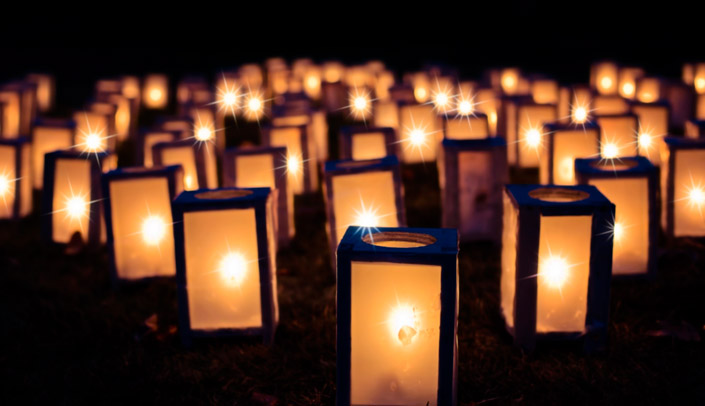 At the Hotel Montiboli, we want to celebrate the arrival of long sunny days and delightful cool evenings by celebrating “La Noche de las Velas”.

A celebratory night of changes and light, which is held on June 23rd from 21.00hrs and for which we create a magical atmosphere at our hotel. Celebrate with us the shortest night of the year, while we welcome in the long awaited summer.

What is summer solstice? 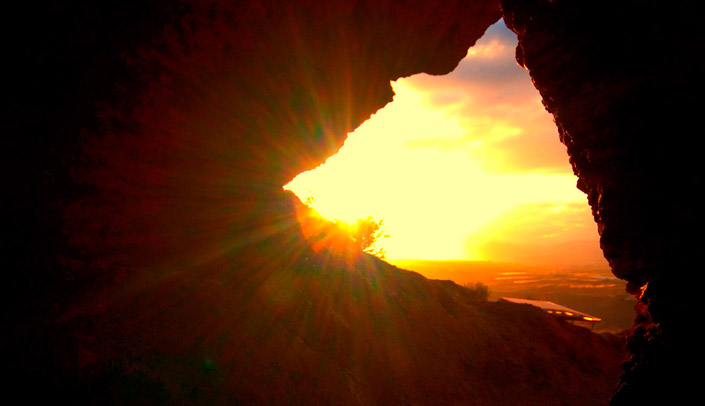 The summer solstice was born as a result of the inclination of the earth’s axis towards the sun.

It is the moment when the North Pole is at its highest inclination towards the astro sun, so the latter is higher in the sky and produces the longest day of the year and the shortest night in the northern hemisphere, whereas in the southern hemisphere it is just the opposite.

The solstice can occur between June 20th to 23rd, so it often coincides with the “Night of San Juan”.

The summer solstice has been celebrated since ancient times by different cultures throughout the world.

In fact, nowadays, you can still find huge temples built to observe and celebrate the solstice such as the Egyptian Pyramids or the well-known Stonehenge in England.

Today, many cultures continue to honour and celebrate natures alignments and all the mysticism and supernatural powers that surround the solstice. Therefore, we would like you to celebrate with us our unique 2018 “Noche de Velas” (Candlelight night).

Candlelight night at the Montiboli 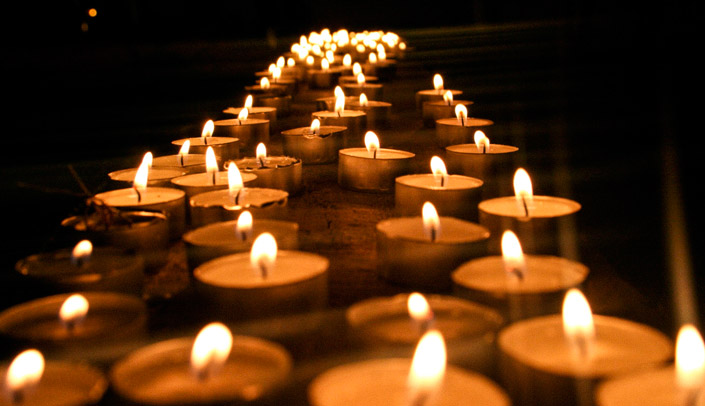 If there is an ideal place to celebrate a candlelight evening (also known as “La noche de velas”) it is at our Hotel Servigroup Montiboli, with its magical cliffside location where you can stroll through its pathways illuminated by thousands of candles, until reaching the sea.

This year, don’t just think about it, celebrate the summer solstice with us. Welcome in “La noche de las velas” at the Hotel Montiboli and enjoy a special, delightful and magical evening.

Be captivated by the romantic lighting created with more than 400 candles, oil lamps and lanterns, relax with the soft chill-out music and enjoy the best cocktails that we have created such as The Miracle (3rd prize Valencian Food and Beverage awards ) or The Sherezade (a digestif made with vodka, lavander, jasmine, lemmon juice, cream and cinnamon) or The Montiboli White Russian as well as our tasty non-alcoholic cocktails such as The Granny Smith Smoothie or The Montiboli Sunset. 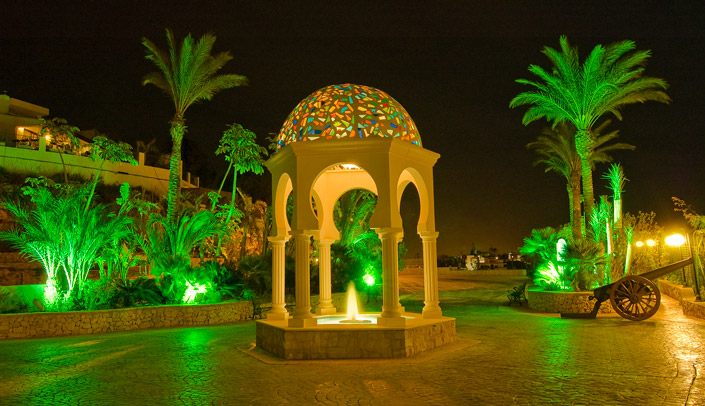 You can celebrate the “Noche de las Velas”, the summer solstice and “San Juan” at our hotel on the night of June 23rd, you can also dip your feet in our pool or go down to the coves of Villajoyosa: La Caleta or el Esparelló to dip your feet in the sea and make a wish on the shortest and most magical night of the year.

Why not celebrate the 2018 summer solstice in a special way…

Don’t forget to visit us, just follow the path of light…