It’s been no less than 45 years since the famous pop-rock star Paul McCartney stayed in our Hotel for the first time, we have fond memories of the mutual affinity between the singer and ourselves and like to reminisce now and again.

It was way back 1972 when the Liverpool Star was looking for a quiet hotel near to Benidorm. A brief retreat where he could relax with his wife and baby, and a place which would also serve as an inspiration to continue composing. That’s how Paul McCartney came to the Montíboli.

This was his first stay with us, accompanied by his wife Linda McCartney and their baby, Stella McCartney who was just a few months old at the time.

In fact, it was the  Hotel Montíboli in Villajoyosa where  Paul McCartney composed the “controversial” theme Hi, Hi, Hi, included in his next album with the Wings album, the band that he joined a year after the breakup of The Beatles, his wife Linda was also part of the group, (Linda McCartney collaborated in the band as a background singer, on keyboards and percussion) The song reached number 1 in the Spanish Charts for five weeks, and reached number 1 on the Hot 100 list in the U.S.A. 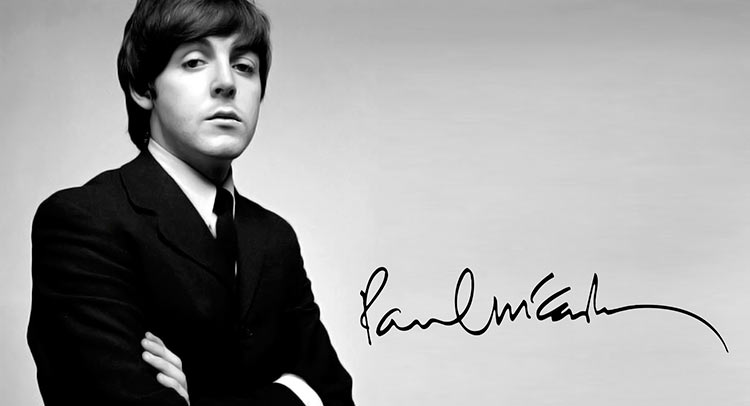 As the story goes, Linda and Paul spent many hours composing their song in the Montíboli, combining work with rest and relaxation on the Caleta of Villajoyosa.

In the small photo on the right you can see Paul McCartney with his baby and José Manuel Castillo, our manager of the hotel for nearly four decades. 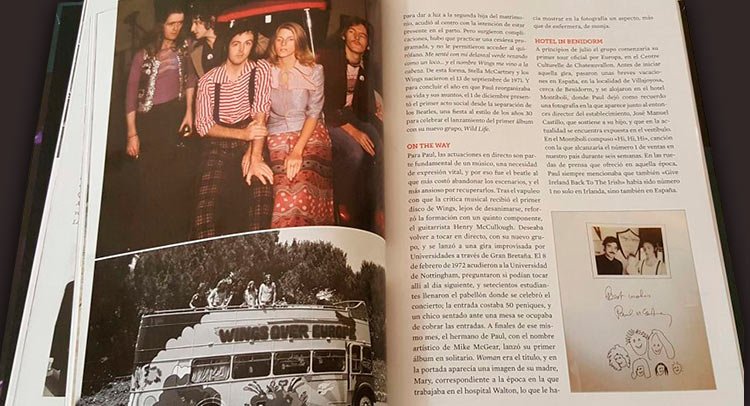 Paul McCartney, has mentioned on numerous occasions the special bond he had with Spain and everything relating to our country, years later he composed a song which he named Hotel in Benidorm.

In fact, in Paul McCartney’s Biography “Paul McCartney. Much more than a Beatle”, which has recently seen the light thanks to Jorge San Román and Cruz Delgado Sánchez, talks about the stay in the Montíboli in the section titled as the song Hotel in Benidorm.

A few days after the McCartney’s stayed in our hotel they commenced a very successful tour with the group Wings.

A Special biography about Paul McCartney 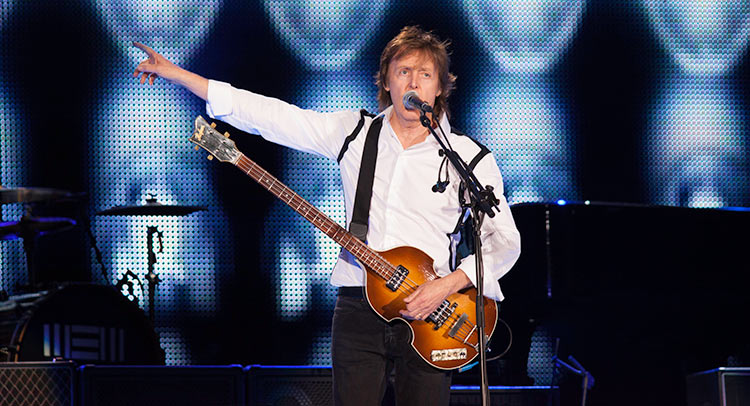 Jorge San Román and Cruz Delgado Sánchez described that this was a very special assignment and although much has been written about the artist during the years he formed part of the Beatles, but not so much about the lesser known aspects of his work. For this reason, this book talks not only about his music, but also his extraordinary work as an activist and his passion for painting, among many other unknown aspects of his life.

The book discusses the apparent rift between Paul McCartney and John Lennon. The fact is, they had a very special relationship, with Paul being best man at Lennon’s first wedding.

Also, noteworthy, is the originality throughout the different sections of the book which are named after songs by McCartney and the Beatles, among which there is always a more than direct reference. The section Hotel in Benidorm is a clear example of this.

This sensational book also has a very touching prologue written by David Summers, leader of the group Hombres G, who as a child always dreamed of being a member of the Beatles, but achieved fame with his own group. 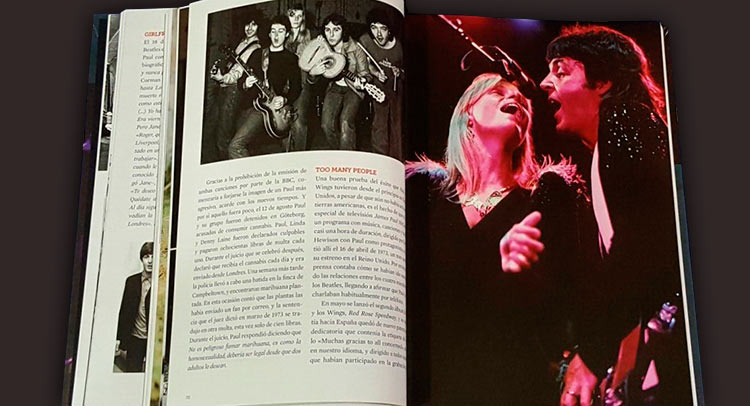 Jorge San Román is an expert in the world of comics, dedicated to writing for over four decades. He also collaborates repeatedly on television and in the press, and is the creator of the Salamanca Comic Collective.

Cruz Delgado Sánchez also has had a long career in writing, specialising as a screenwriter and scriptwriter.

Both authors have united on several occasions to work together, with very positive results and great success.

In fact, what perhaps stands out more than “Paul McCartney. Much more than a Beatle”, is that personal approach of the biography that makes it different to everything that has been written so far about the Singer.