A few weeks ago, we offered you a first introductory publication in which we gave you a very general overview of the cultural events that usually take place in our Hotel Servigroup Montíboli.

One way of promoting literature at the Hotel Montíboli has been by organizing competitions. Specifically, the DO NOT DISTURB literary contest which was launched in 2008 with the strongest intention of serving as a platform for those fans and lovers of writing who are encouraged to share their talent with us. 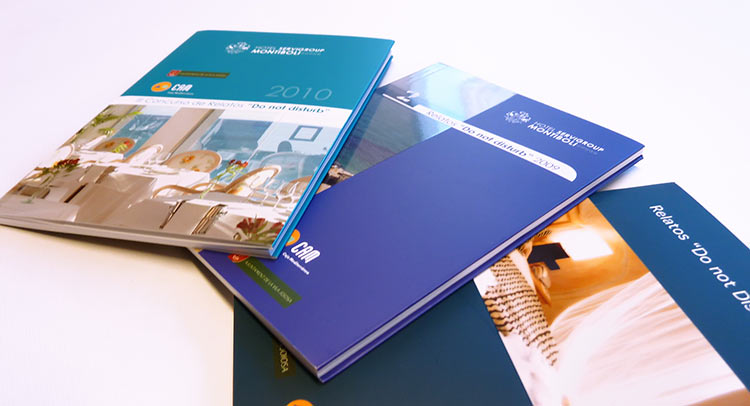 This interesting contest consists of participants submitting their stories, always based on a previously proposed theme, a first prize and a second prize winner is then chosen by an expert panel. The DO NOT DISTURB jury meets at the Hotel Montíboli and chooses the winning stories, always taking into account the creativity and originality of each story.

This literary competition called DO NOT DISTRUB in Villajoyosa was just one more way to celebrate the Hotel Servigroup Montíboli 40th anniversary, and in its first edition registered a total of 100 original stories from different countries.

Therefore, we took a step further towards what is known today as cultural Montíboli which was consolidated during the hotels 40th Anniversary year. In this way, Literature, Music, Cinema, Art and Fashion began to be indisputable essences of the Hotel Montíboli. Therefore, attracting writers from Hispanic countries such as Cuba, Argentina, Costa Rica, Uruguay, El Salvador, Mexico and Guatemala embarking on this literary adventure in which there can only be two prize winners.

Due to the huge interest created, the hotel decided to continue with the competition over the following years.

Why did an idea that began as a tribute end up becoming one of the most relevant literary contests in the Costa Blanca?

Actually, at first the idea didn’t seem to draw much interest, but after promoting via the media that specialized in short stories, and through the support of a major communication agency in Alicante we began to receive a great response and very fast results. Also, local newspapers gave us a helping hand, until without realizing it we had received over one hundred entries.

The success achieved was so gratifying and also unexpected, that an act that was initially proposed as an honorific contest, has continued to this present day with an increasing number of participants, to the point of attracting, participants from other non-Hispanic countries such as Holland, Hong Kong and Australia. 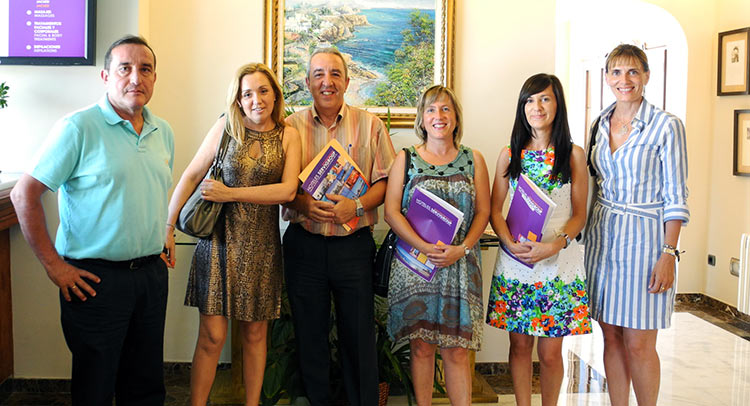 The first theme that initiated this literary adventure was called “A romantic night in a hotel”, from which we received stories of very different typologies and approaches also very diverse and surprising. Year after year, the most enriching, innovative and charming stories have been very interesting and fun to read, right up until the edition where the theme focused on new technologies.

On this occasion, the winner of this sixth and final edition of the short story competition Do not disturb was Gonzalo Rodríguez Rico, whose story “27” impressed the panel of judges. The runners-up prize  went to Astrid Ramos for  the story  entitled “A Real World”, both stories were chosen from over  150 entries.

Why not participate in the seventh edition? If you are interested in participating in our literary contest, stay tuned to our website.