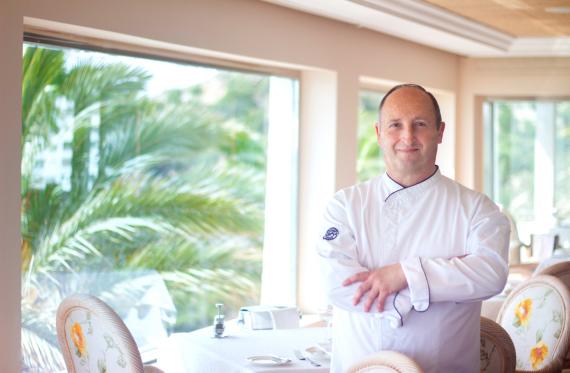 Born in Ardèche (France), this young and experimented chef was brought up in the countryside, surrounded by fresh and natural products. His gastronomic vocation was inherited from his family.

After he completed his culinary studies in France, he started working for the “Relais & Châteaux” hotel chain, outstanding his contribution at the Paul Bocuse Restaurant. Later on he worked for other luxury establishments in the Bahamas, the Alpes and the Cotê D´azur, until he settled in Alicante, where his parents originally came from and where he met his wife. Consequently, he developed a strong connection with the traditional cuisine of the region of Alicante. Currently, he also provides his gastronomic recommendations to Servigroup Hotels.

His ample and renown experience has lead him to collaborate in the gastronomic events of Villajoyosa with famous chefs like Andoni Luis Aduriz, Santi Santamaría, Pedro Subijana, Joan Roca and Quique Dacosta amongst others. His excellent culinary techniques, his respect towards tradition, together with his great sense of creativity, put him without a doubt amongst one of the best chefs of the Region of Valencia. 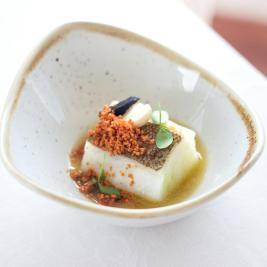 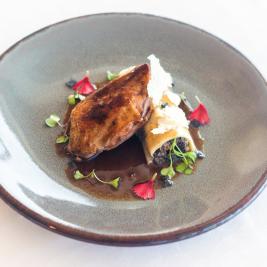 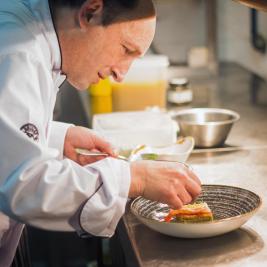 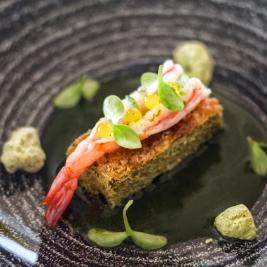 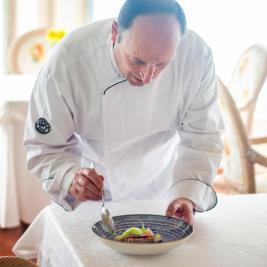 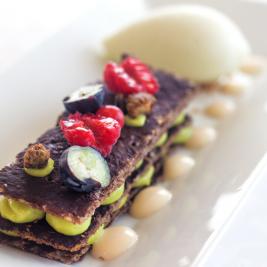 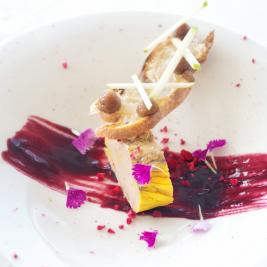 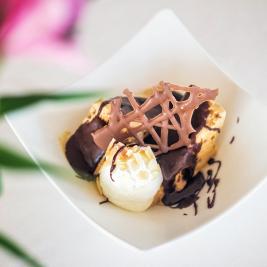